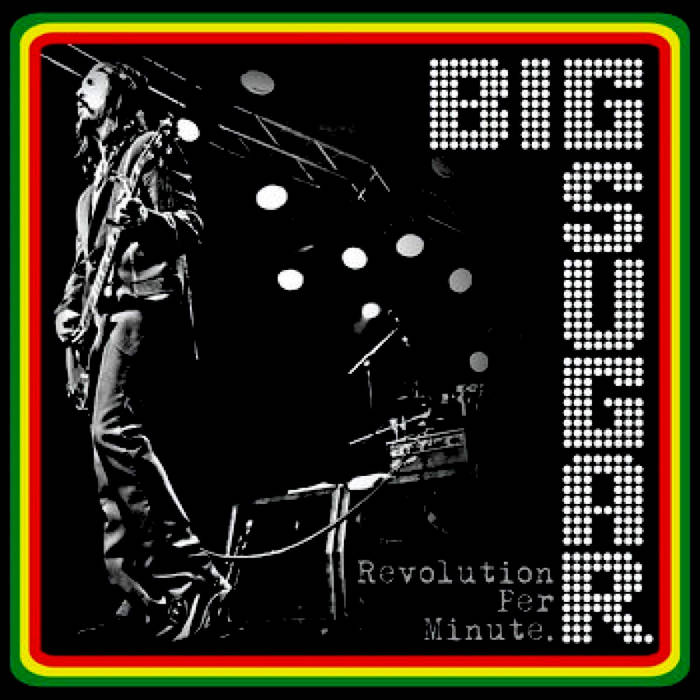 Recorded and Mixed by Gordie Johnson and Jacob Sciba.

Thank you to Barry Lubotta @ Phase One Audio Group and to Mike Smith for technical assistance.