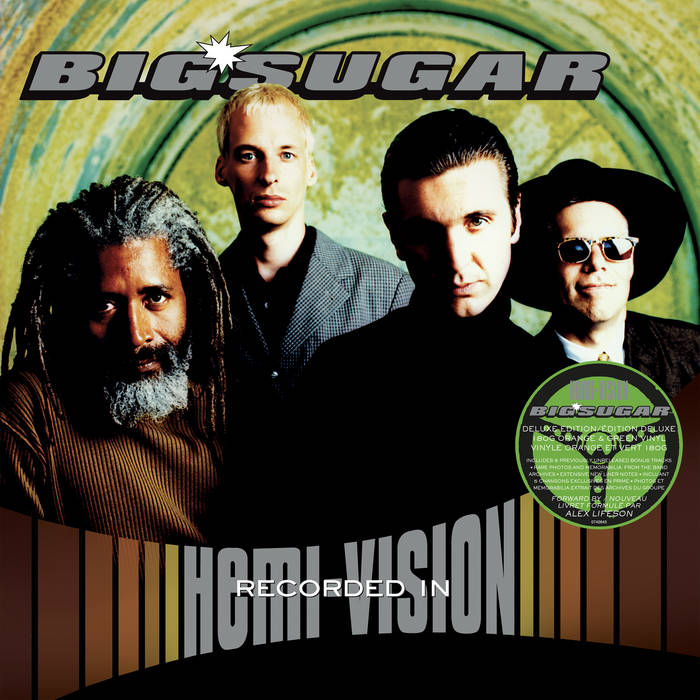 *SHIPPING BEGINS SEPT. 25 FOR THIS ITEM AND ANY ORDERS CONTAINING THIS ITEM*

We livicate Hemi-Vision to the memory of Garry Lowe, Crash Morgan and Dan Gallagher.